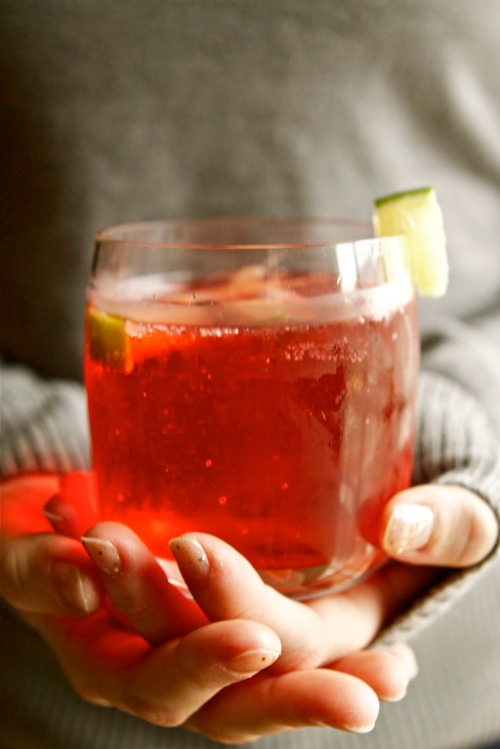 The Singapore Sling is a funny drink. Order it up on your next vacation and you’re likely to receive something that closely resembles a Mai Tai… a slice of pineapple, maybe even a tiny umbrella. But the history of the drink is much more complex.

It is generally agreed that the Singapore Sling was created by Ngiam Tong Boon at the Long Bar of the Raffles Hotel in Singapore sometime in the early 20th century, but that’s where the agreement ends. While the Raffles still serves a version of the drink, and proudly displays the safe in which Mr. Ngiam locked away his precious recipe books, they admit that the original recipe was lost long ago. The current version was formulated by Ngiam’s nephew during the 1970s… but a quick search will reveal that even the “original” remains far from the only version.

The Singapore Sling has been interpreted and re-interpreted many times over, but to me, my grandfather’s will always be the one.

I wish I had a beautiful story to share with you about my grandfather’s holiday recipe… how it evolved through the years to become the very best representation of the drink. The truth is, it might not be the best, but the very sight and smell of it reminds me of the holidays, even if I wasn’t allowed a taste until well after I’d moved away from home.

Today, many of my family’s longstanding holiday traditions have faded, a sad side-effect of living so far from each other (and one that I swear every year I will remedy) but the sling remains. Wherever we all might be on Thanksgiving and Christmas, it just isn’t the holidays without this drink.

… and maybe a little Tom Waits, but that’s another story altogether.

Muddle 1/2 a lime in a rocks glass, fill halfway with ice. Combine gin, sloe gin, and cherry brandy in a shaker with ice; shake for 10 seconds. Strain into glass and top with 7-up.

Filed Under: Me and Us
Tags: drinks : recipes

3 Comments to “My Grandfather’s Singapore Sling”